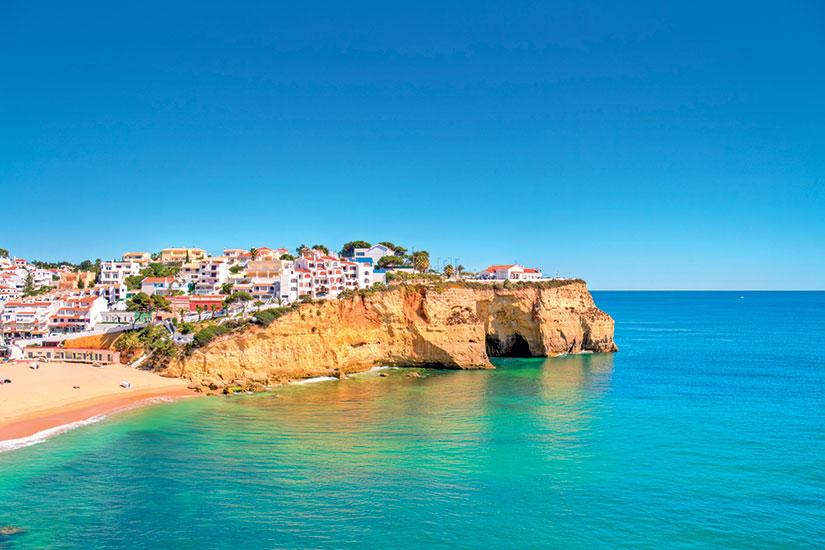 How to settle in Portugal? (retired and active person)

EVERYONE ALREADY HEARD TALK ABOUT PORTUGAL, A WELCOMING, CHEAPEST COUNTRY, 1H30 FROM PLANE, IN ADDITION TO A COUNTRY THAT IS PART OF THE EUROPEAN UNION AND FRENCH PEOPLE LOVE PORTUGAL AND WANT TO RETURN TO IT.
MOST PEOPLE DO NOT KNOW WHAT ARE THE LAWS, OR EVEN THE STEPS TO BE MADE TO BE INSPECTED IN PORTUGAL, AS MUCH FOR RETIREES AS FOR ACTIVE PERSONS.
Here are some tips for moving to Portugal:

The right of residence:

The administrative requirements and the regulatory provisions are not the same, depending on whether the person wishes to reside in Portugal for less than 3 months or more.

Law No. 37/2006 of 9 August determines the conditions for the free movement and residence of European citizens in Portugal.

Under this law, all persons having the nationality of one of the EU member states are considered as “European citizens”.

Stay of more than 3 months:

All European citizens can freely settle in Portugal for a stay longer than 3 months, subject to fulfilling certain conditions:

– Carry out a professional activity (whether salaried or independent);

– To have sufficient resources for oneself and one’s family, as well as health insurance;

– To be duly enrolled in a public or private school, provided that he has sufficient resources to ensure his stay, as well as that of his family and a valid health insurance.

– Belonging to the direct family of a European citizen wishing to settle in Portugal, even if the person does not have the nationality of one of the EU member states.

According to the Portuguese Law, any foreigner wishing to stay on Portuguese soil for a period of more than 3 months, must formalize his Right of Residence by applying for a Registry Certificate.

For European citizens, the approach is very simple: you must go to the Prefecture (Câmara Municipal) of your place of residence within 30 days after the first 3 months in the territory, provided with:

– a declaration on the honor of disposing of a salaried or independent professional activity in Portugal or,

– A declaration on the honor of providing sufficient resources for you and your family, as well as health insurance (provided that this is also requested to Portuguese citizens in the member state of your nationality).

– Students must provide a declaration of honor attesting to their enrollment in a public or private school and ensuring their ability to financially support themselves and those of his family. Health insurance is also required provided that this is also required of Portuguese citizens in the member state of your nationality.

The European Registry Certificate costs € 15 per adult and € 7.50 for minors under 6 years old. It must be requested for all members of the family. It is better to provide money because all the Prefectures (Câmaras Municipais) do not have payment by Carte Bleue.

Since January 2013, pensioners settling in Portugal can claim the status of non-habitual residents and thus be exempt from income tax on their retirement. However, this exemption only applies to retired persons in the private sector, with public sector pensioners remaining solely taxable in the country from which the pension paid comes.

Among the conditions to be fulfilled to benefit from this specific status are:

-Not to have resided in Portugal during the last 5 years

It should be noted that when the first 10 years have passed, pensioners are subject to the same IRS personal income tax regime as any other Portuguese resident and that the same scale will then be applied to them. The change of tax residence becomes interesting at this time in order to become taxed as a non-resident for the income related to real estate, for example, who would remain in the country.

Note that the benefits of this plan do not apply only to retirees.

To work in Portugal whatever the length of your stay you will need to apply for a work permit at the Portuguese Embassy in France. This application for a work permit is accompanied by your valid identity document, the employment contract concluded with your 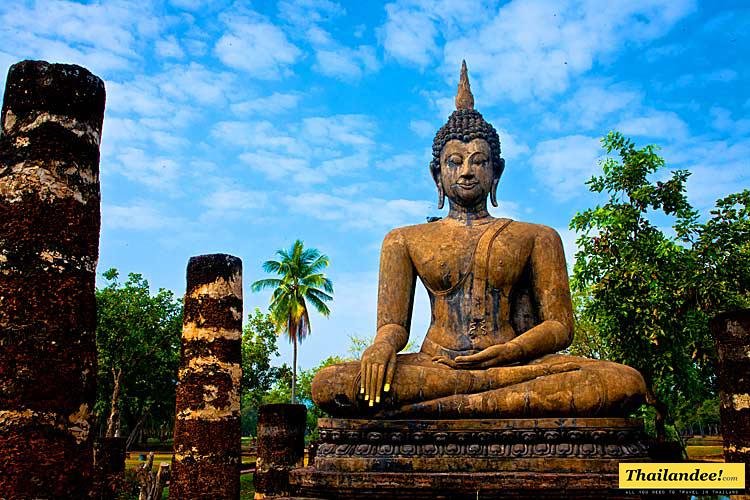 A day in Thailand 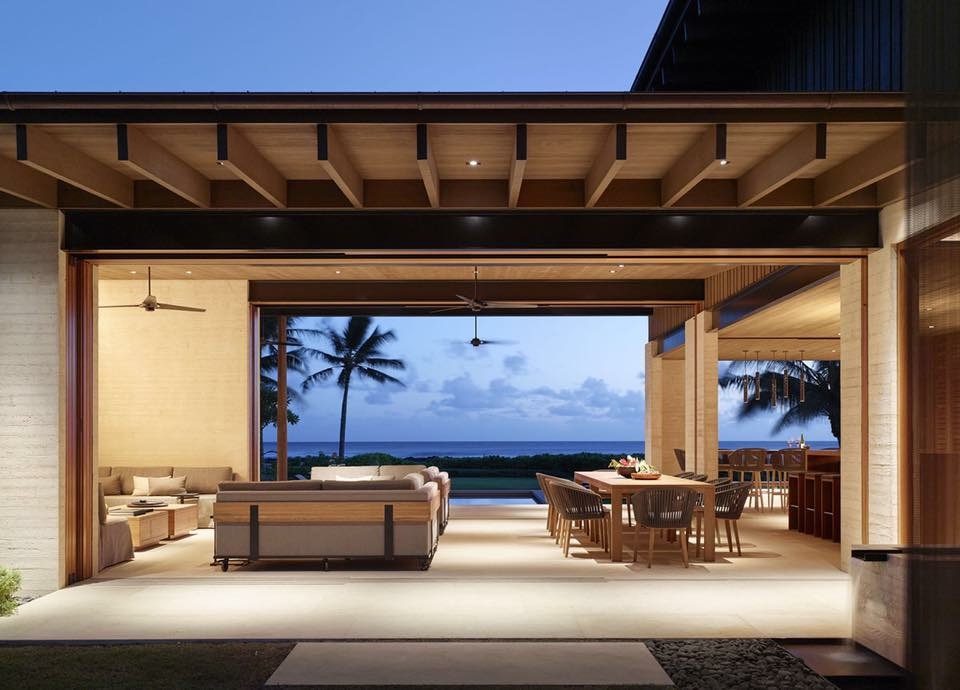 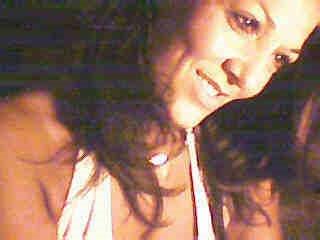