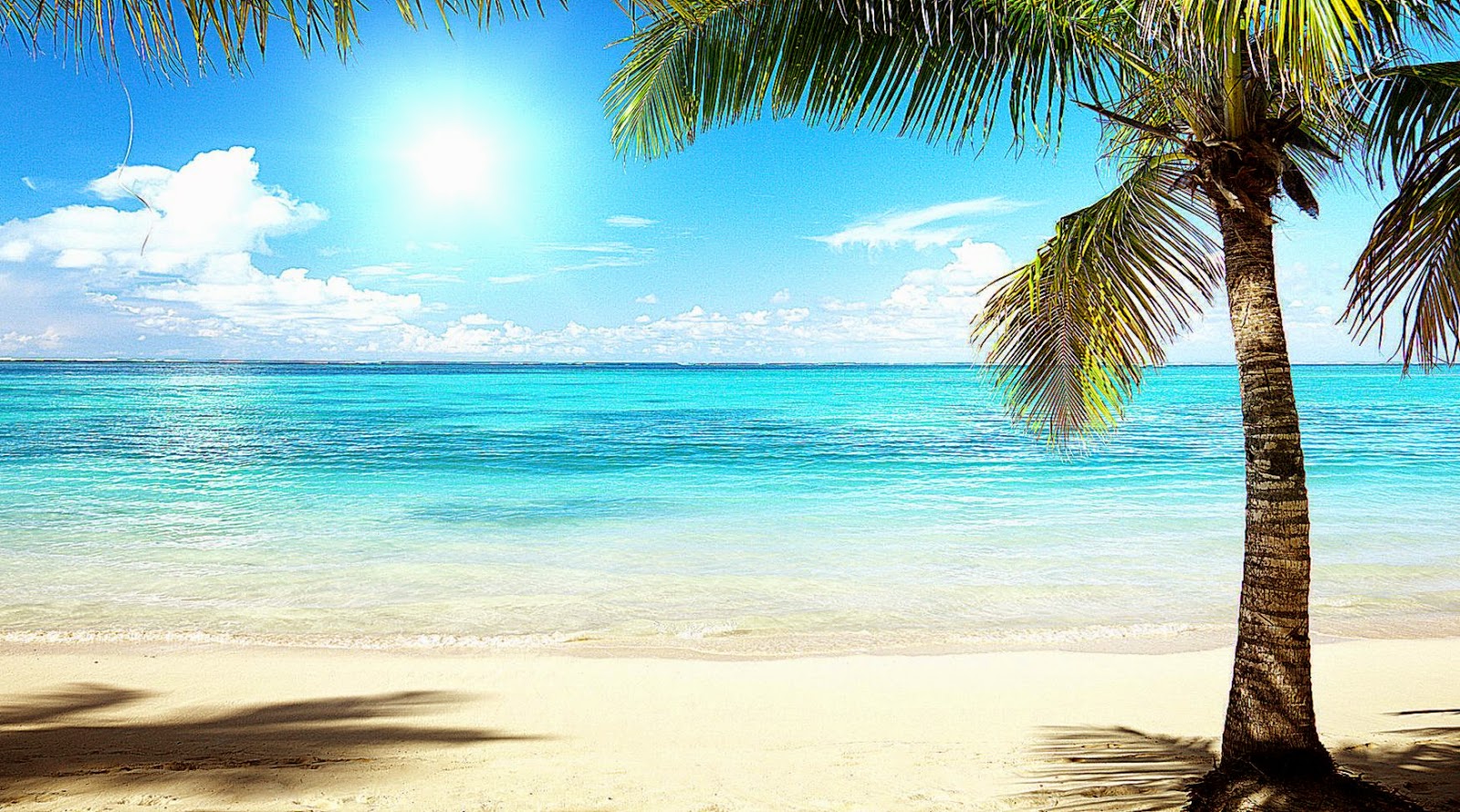 Florida and Miami in particular attract a lot of French people. If you are interested in this region, here are 5 reasons to invest in Florida.

1. A euro stronger than the dollar

Since the crisis, real estate prices in the United States, and Florida in particular, are lower than those of the market.
In addition, the real estate market in Miami is one of the most interesting and flourishing in the US.
The euro being stronger than the dollar (1 euro = 1.14 dollars in August 2015), the purchasing power of European investors remains higher and therefore necessarily more interesting.

In Florida there is neither income tax nor wealth tax!
Moreover, thanks to a tax treaty established between France and the United States in 1994, there is no longer double taxation. Foreign investors have understood this well, since more than half of the buyers are based outside the United States

South Florida is a great place to live. The subtropical climate allows for an average year-round temperature of 26 degrees. The beautiful beaches with fine sand and turquoise water attract thousands of tourists every year. It is one of the only American states where it is possible to swim all year round. The Everglades and the many nature parks are all reasons that make Florida an idyllic place. It is also the favorite destination of “snowbirds”, a name given to people from Canada and the North East of the USA, coming to spend the winter season in the sun to escape the cold temperatures of their regions.

Rental demand in South Florida is very strong and consistent, making the rental market buoyant and profitable.
More than 60% of the population is renters!

5. A secure and strengthened market

Since the crisis, a large number of foreign investments have consolidated the market. Miami is booming economically, with a lot of construction projects or new programs.

Want to know more about real estate investing in Florida ?

You want to buy a property in Florida?