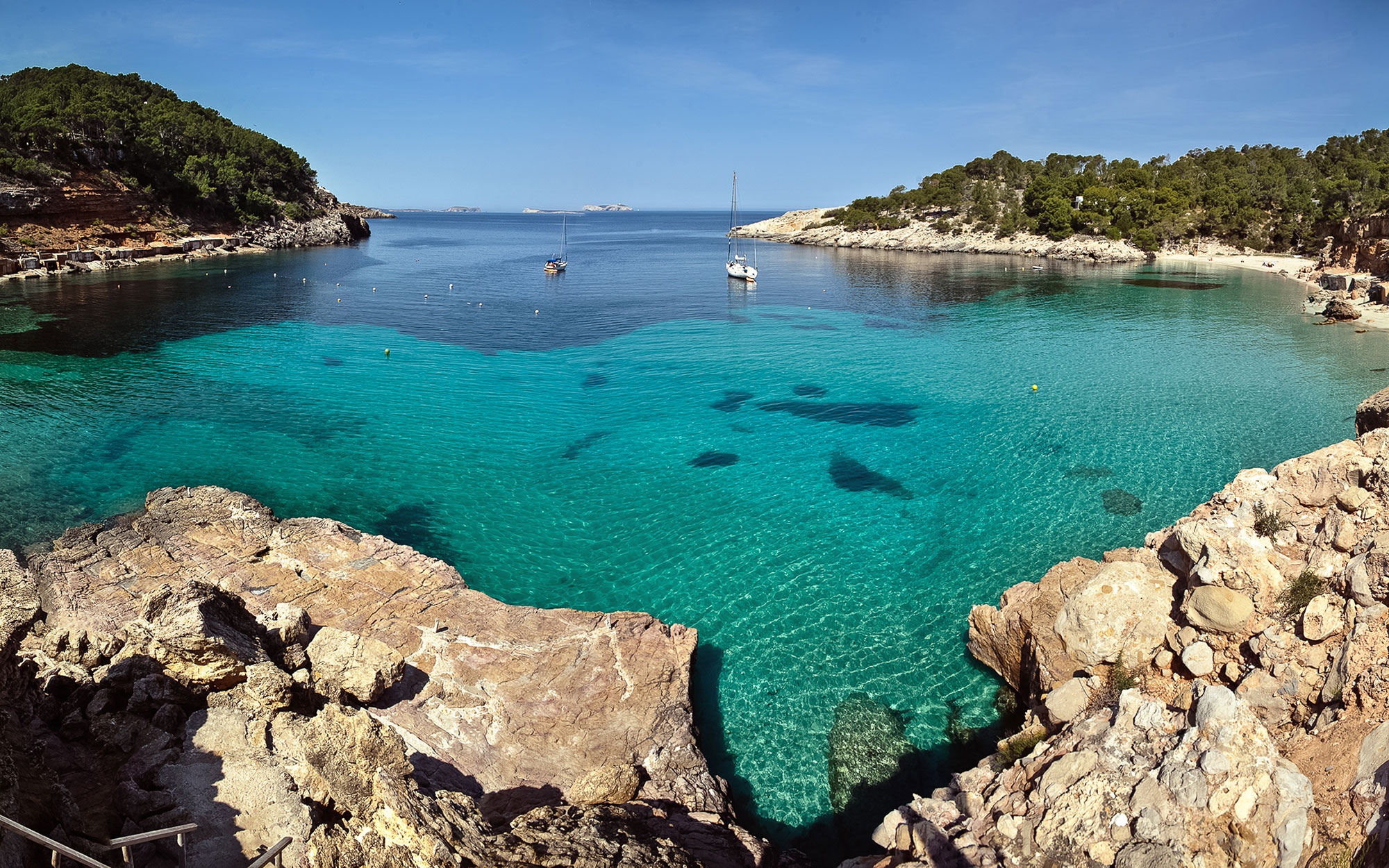 Discover this country close to France

This is the time to invest in real estate in Spain because its prices are still attractive but increasing gradually since 2014. Thus, the fact of buying a property at reduced prices and resell at prices that increase each year, is a great opportunity for profitability in the Spanish market.

On average, Spanish wages are 20 to 30% lower than French wages. As a result, the French earn better lives than the Spaniards. Given that real estate prices are much lower than those of France, it would be a good opportunity for the French to invest in real estate in Spain while residing in France.

The tourism sector is the leading business sector in Spain and generates around 11% of Spain’s GDP. The Iberian Peninsula is also the third most visited country in the world. This substantial number of tourists is the result of a strong demand for apartment rentals in Spain or villa rentals in Spain. The rental investment in Spain is therefore a good deal.

Finally, the last of the 5 reasons to invest in real estate in Spain is the proximity of Spain to France, The latter is very interesting for investment. Indeed, in case of problems or for any trip on the peninsula, it is fast and cheap (direct plane line at low prices).

In addition, the investment of a property is not necessarily for rental purposes. A Frenchman may also want to settle on the peninsula in order to live there. Many factors encourage the French to come to settle in Spain. The climate, the prices, the beauty and the diversity of its landscapes, the architecture or the food and the atmosphere are the main reasons which attract a French to come to invest and settle in Spain.

Take the step of investing in Spain with confidence.

Investing in a foreign country can be scary because the steps are different and foreign. The goal is not to be embarked in any scams, it is advisable to start his research through a lawyer or French advisers in Spain. For example, if you want to buy an apartment in Spain, advisors help you avoid some pitfalls that you may encounter. With experience and concrete knowledge of the Spanish market, laws and rules of procedure, these advisors help you invest in the best possible conditions.

Finally, in recent years a Spanish real estate show is available in our capital. This show brings together Spanish owners with French investors. It is also an opportunity to give all necessary information to French individuals regarding the purchase or rental of a holiday property in Spain. This show allows to inform a large amount of French on their various future projects on the Iberian Peninsula.

Thus, these 5 reasons to invest in real estate in Spain should convince you to take the plunge and try the adventure on the Iberian Peninsula.

Want to know more about real estate investing in Spain ?

You want to buy a property in Spain?